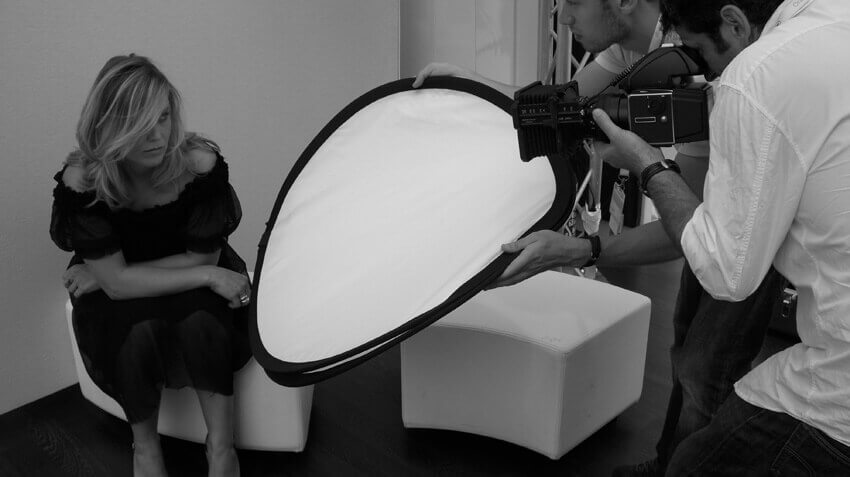 The presentation of the film “Chrysalis” was held at Cannes Film Festival 2007  and brought Marie Guillard as the leading role to take the pose in front of the lenses of specialized cinema press, while the film director Julien Leclercq was dealing with the “making of” of the Photo shooting.  Jasmin Santanen’s delicate and feminine clothes suited with perfection the French actress, who was happy to be captured in pieces created by one of her most respected designers.