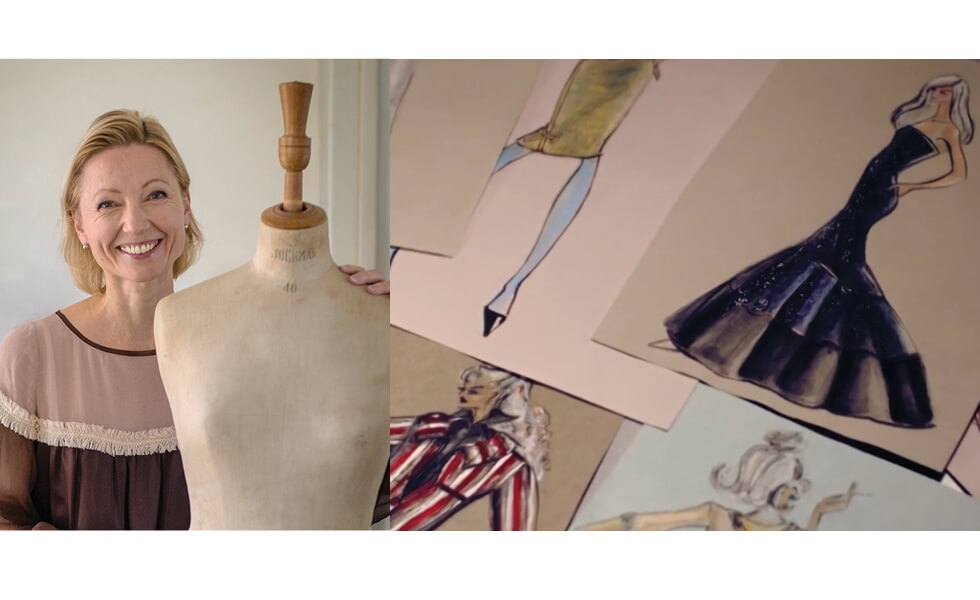 Jasmin’s Catwalk – A documentary about fashion artist Jasmin Santanen, who conjures up fashion, relies on magic and plans to save the world…

Over the years, Paris-based fashion artist Jasmin Santanen’s world has included not only creative work, but also running a business with performances, celebrities, shows and fashion weeks.

Economic and domestic compulsion, as well as the guidance of the invisible world, have now made her ponder the cost of happiness, seek herself, and pursue a new, unknown future.

The documentary by Nina Stenros and Anu Valve not only tells the unique journey of their protagonist but also the overall story of finding oneself and the meaning of life in modern times.

Not yet there, as the future remains a big mystery.

Parisian based designer, Jasmin Santanen, sees magic and elegance in everyday life, and her career is no exception. As the designer of her namesake brand, Jasmin yearns to connect the fashion industry back to nature and bring attention to the importance of a simplistic lifestyle that honors the earth’s gifts. At points she is met with tensions or anxieties from herself or the fashion community and it is in these times that she turns to inspiration and guidance from astrology, her childhood, and the works of Jim Morrison. Throughout  the documentary we follow Jasmin’s  journey as she continues to dive deeper into understanding herself and discovering the world around her. Using fashion as a medium to share what she learns along the way, her path  progressively leads her career into new directions.