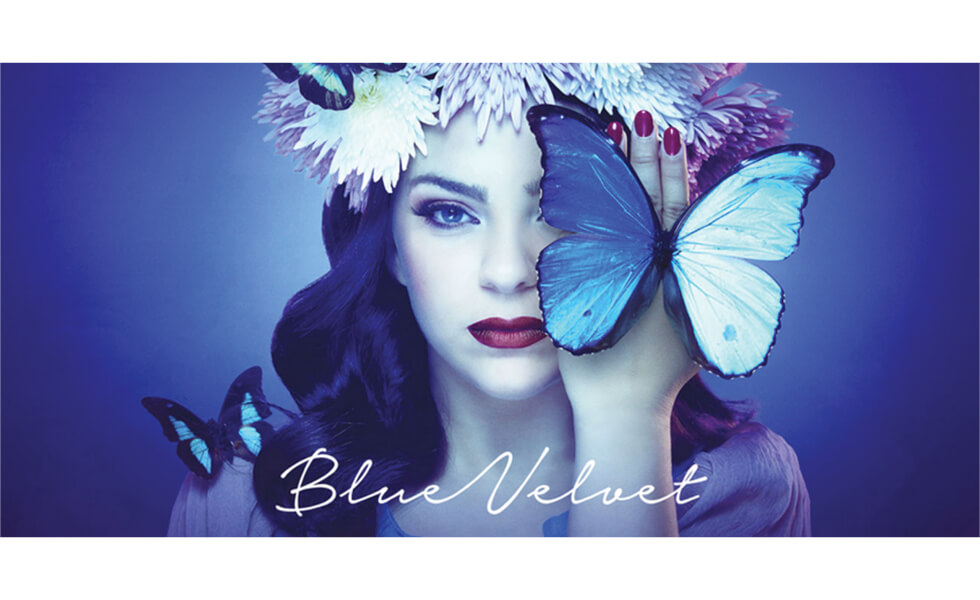 Jasmin Santanen was thrilled to contribute to the  Blue Velvet” music video by the talented Caroline Costa, who wore a Jasmin Santanen signature silk blouse for her cover image along with a few other couture pieces seen in the story.

The encapsulating music video was directed by Leila Sy with photography by Lorent Kostar and styled by Yasmine Akkaz.

Soon after starting her solo music career, in 2011, at the age of 15, Caroline appeared on the popular French show “Fort Boyard” as the youngest participant ever.