The song that inspired a movement and brought people together. At a time when society was divided, music was the only thing they had in common. The world looked entirely different, and Rock round the Clock was largely responsible.

The song was a phenomenon. At a time,when American economy was booming, and the fruits of this prosperity were available to more people than ever before,the 1950s were also an era of great conflict. Marked by the nascent civil rights movement and the crusade against communism exposing the underlying divisions in American society… read more 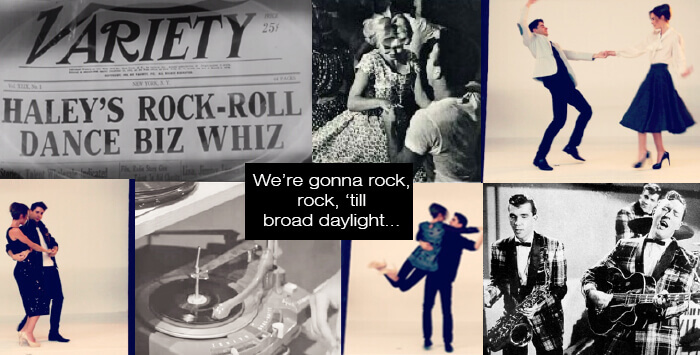 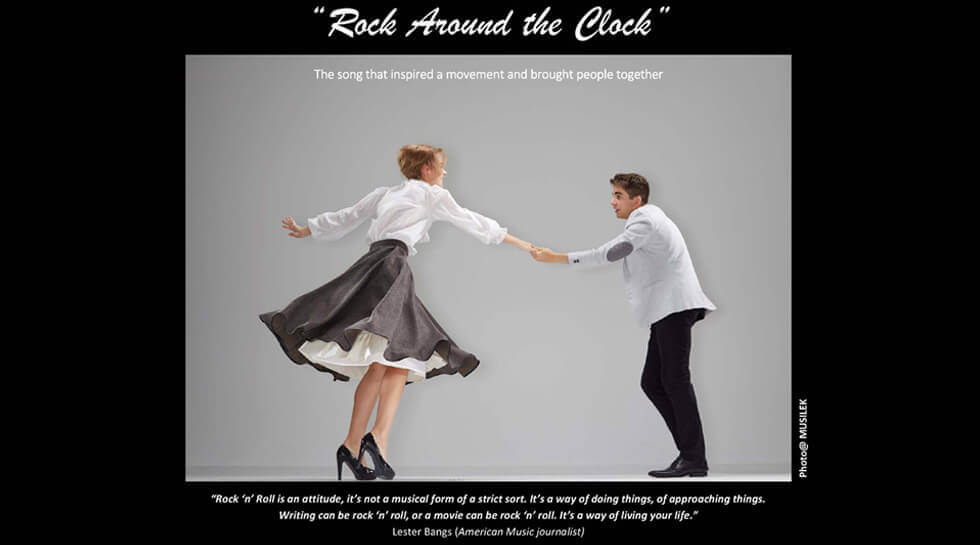 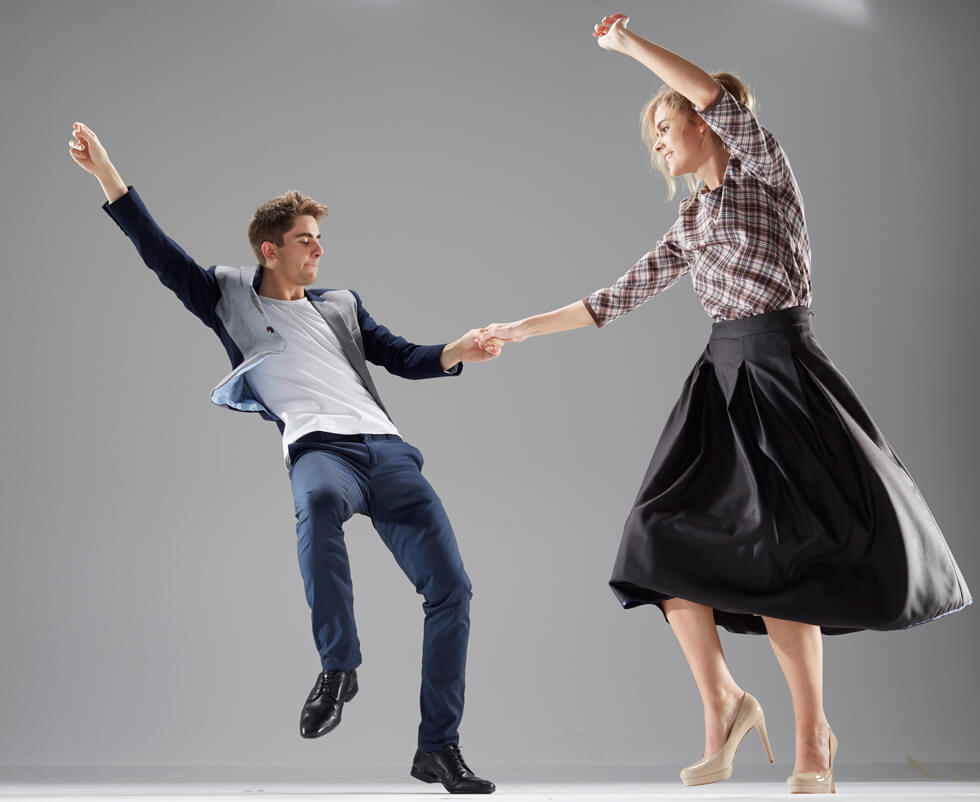 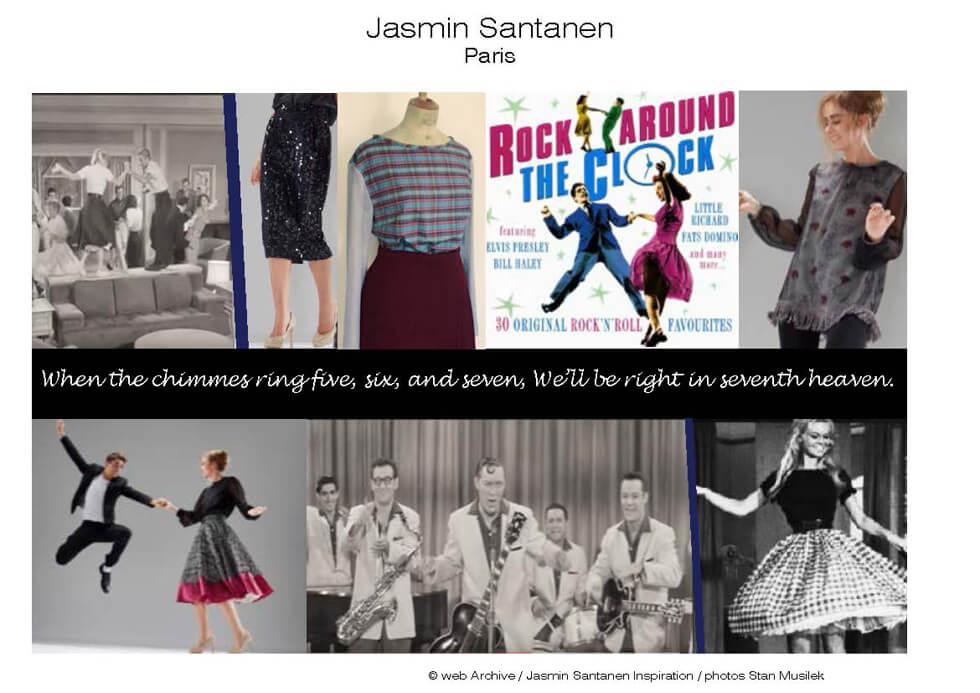 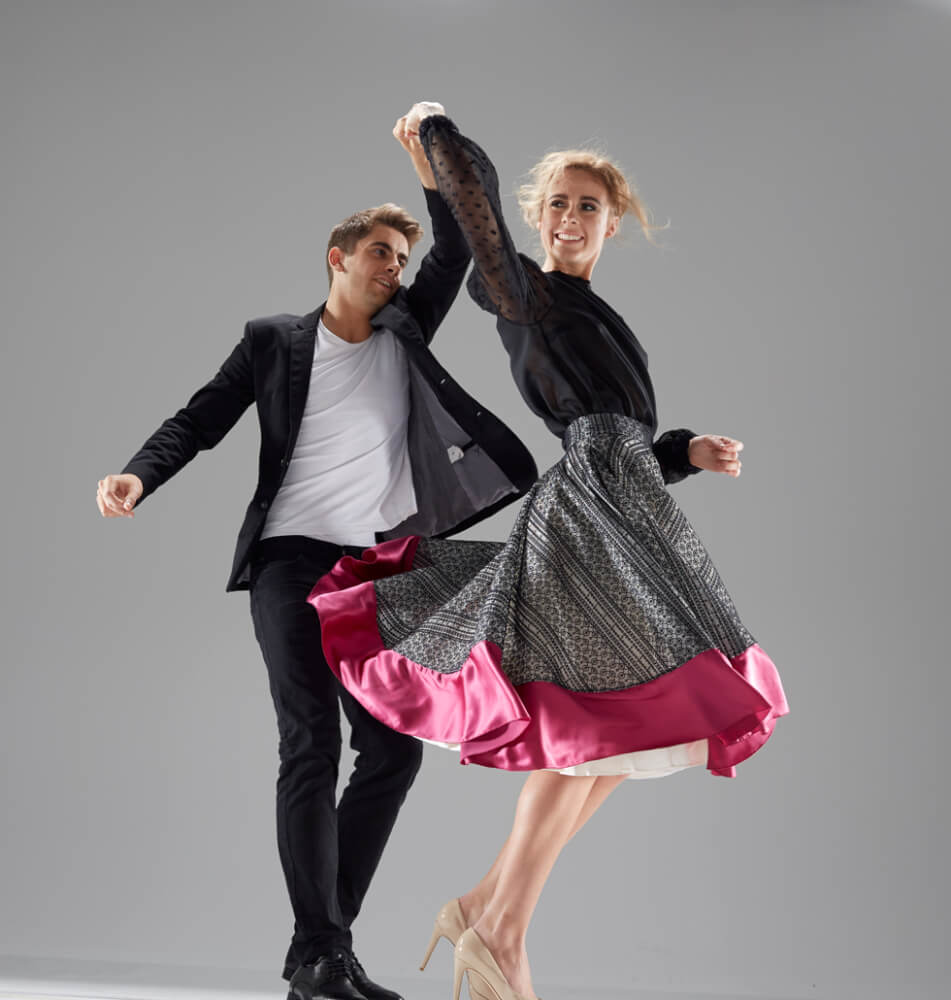